Wanting to make your eyes to look amazing is nothing new. In Biblical times, women painted their eyes:

Today women use eyeliner, eye shadow and mascara, but we’ll never be absolutely sure what ancient women used to paint their eyes. Imagining ancient advertising campaigns for mascara makes me chuckle – I can’t quite imagine the women having a product that lifts, separates, and adds volume to their eyelashes. 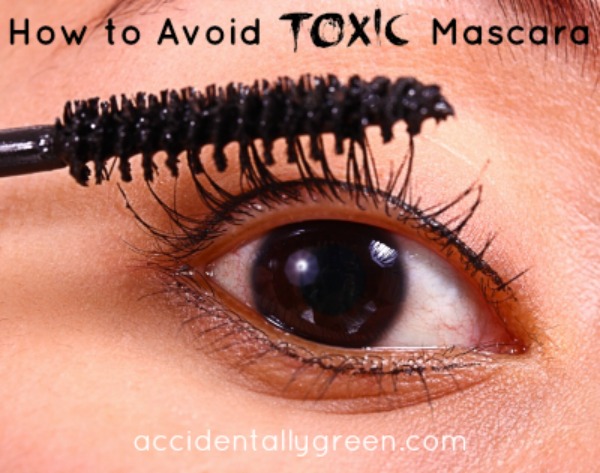 Recently, the Environmental Working Group ranked 613 different mascara products for safety. And unlike the surprising safety of eyeliners, there are many toxic varieties of mascara on store shelves. In fact, 24 different types have been rated as high health hazards.

So what are the dangerous ingredients in these toxic tubes of mascara?

The worst of the worst

The most hazardous mascaras include the following toxins:

To know if you’re shopping for a safe or toxic mascara, though, you need to check out the safety ranking first.